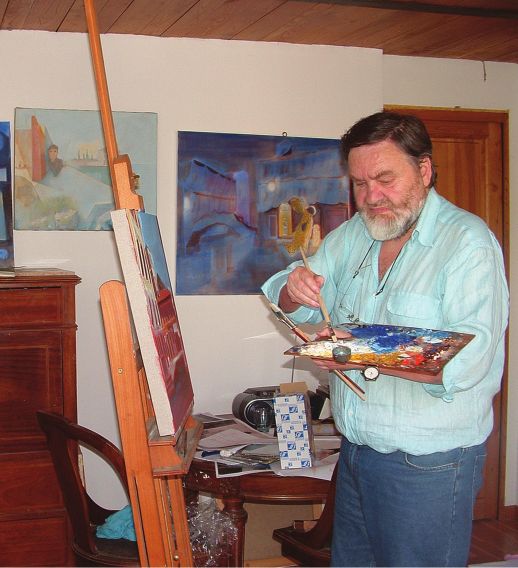 more paintings by this Artist

Interview with the artist

What was the first painting that you sold?

When was the last time you got a nice surprise?

A party is no good without...

A cat or a dog?
If you could no longer paint, then...
My favorite dish:
Bach, Elvis or Madonna?
If I could live forever, I would like to be...
more paintings by this Artist

Other available paintings by this Artist Michelangelo Mandich: 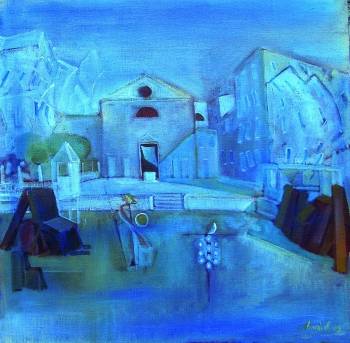 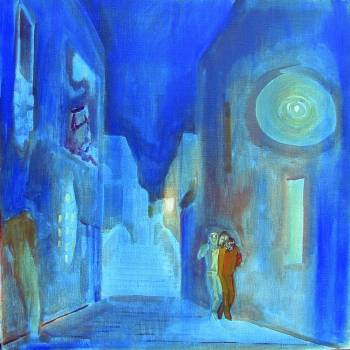 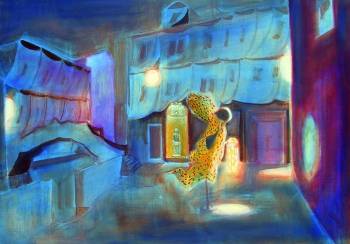 Close
Ask about the painting "Niespodziewane spotkanie"
Thank you for contacting the Gallery. We will respond as soon as possible.
For urgent matters, please call: Paweł Kamiński + 48 600 700 628.
Your enquiry concerns a painting that has already been sold (a painting in a private collection). Some artists agree, however, to paint certain paintings again by special order. If you are interested in the conditions of such an order, przejdź dalej. In any other case, see currently available Artist's paintigs. Artist’s available paintings.
Quick contact: +48 600 700 628